Bavaria, officially the Free State of Bavaria, is a federal state in the south-east of Germany. With an area of 70,550.19 square kilometres, Bavaria is the largest German state by land area, comprising roughly a fifth of the total land area of Germany.

Saxony is a landlocked state of Germany, bordering the states of Brandenburg, Saxony-Anhalt, Thuringia, Bavaria, as well as the countries of Poland and the Czech Republic. Its capital is Dresden, and its largest city is Leipzig. Saxony is the tenth largest of Germany’s sixteen states, with an area of 18,413 square kilometres (7,109 sq mi), and the sixth most populous, with more than 4 million inhabitants.

In all our dishes, you ́ll find our home-grown Microgreens. These small Greens are the new Superfood, they contain far more vitamins, minerals, and other nutrients than full-grown plants and vegetables. One handful of microgreens replace a large bowl of salad. Try it! 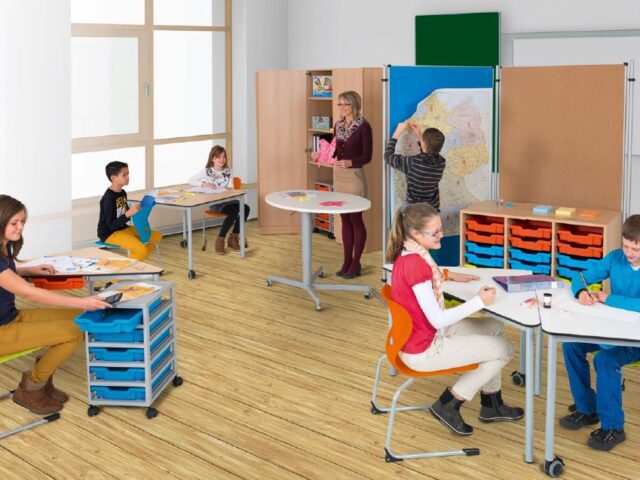 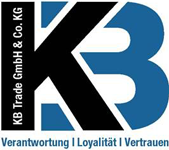